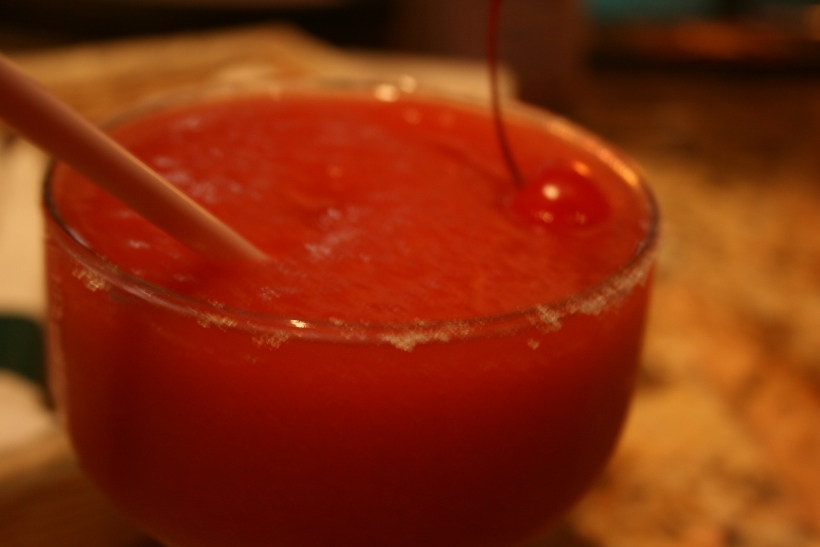 I drank this during most of my early twenties. Must have been haterade.

Confession: I used to be a HATER. For those who don’t know what a hater is, the Urban Dictionary, (the place where I find all my mad slang) describes it as this:

I feel like, in general women haters hate on other women more so than they hate on men. Why?

Do we view men as naturally smarter than us and assume they’re just going to beat us in everything anyway? Do we view women as competition? Is it a problem of directness because we don’t want to hurt feelings? It’s not just writing, it’s with many things. Motherhood, I’ve heard is rife with hate, judgement, and mid-wife vs. doctor wars. I am as feminist as they come, and I too have been lost in the ugly bog of criticism. (Do I really hate her, or do I hate her because I want to be her?)

I have also been the subject of this brutal adult bullying. Your friends don’t talk to you anymore, but don’t tell you why. Your coworker starts picking apart everything you do. Someone calls you Hitler in an anonymous comment.

It Started with a Lightbulb

I’ll bring you back to five or six years ago to my first full-time writing job, when I spent eight hours a day writing catalog descriptions of lamps. Our office was housed in a mustard-yellow-and-burnt-orange building flanked on both sides by railroad tracks. We sat in gray cubes and the office lighting was dim. Picture me, hunched over my desk under florescent fixtures that were clogged with the carcases of flies. You think, being the headquarters of a lighting store, they would have at least sprung for swivel-head desk lamps, but NO.

(This, in case you haven’t guessed, is my uphill-in-the-snow story).

This 60-watt bulb emits a soothing, sunset-like glow and adds romance to le budoir
The soft illumination from this outdoor nautical-style lamp is reminiscent of the glow that beckoned sailors to shore in the night.

One-thousand or so descriptions later, a bitter, nasty, approximately 8-pound ball of hate began to develop in my mid-section. This was unleashed in many conversations with my sister about writers who were about the same age, and most of them, also women, but doing bigger, better things. Like writing and performing actual poems. Or working for credible publications. Or copywriting for one of those cool companies where everyone rides around on scooters.

I blog-stalked just so I could make snarky remarks about spelling errors. Or about their faux-bohemian lifestyles, probably funded by their parents.

How is SHE a writer? She used the wrong “their.”
She’s only an art-director because her boyfriend’s father’s cousin works at the company
I could have wrote a better article

My ball of hatred melted sometime between age 24 and 27. It came from a disgusting, insecure place inside me. Even though I will rant about the publishing industry and certain books I don’t want to read, I long-ago stopped making fun of nascent writers. More importantly, I stopped making catty remarks about other women and I opt out of gossip circles.

Fuck this meanness, I am going to eat some cake and talk about Boardwalk Empire.

Friends call me the insultopedia (TM) because I can easily recall every back-handed compliment I’ve ever received. I can also sense when someone is making them behind my back. As my travel-writing career flourishes, my hate diminishes. Hate is directly related to how happy you are in your own life.

If you’re a HATER, self-proclaimed or secret, ask yourself why. Also, if you’ve experienced hate in the form of anonymous comments or bad attitudes or negative friends ring in below!

I leave you, haters and lovers with one of my favorite quotes:

Read the rest of this most-excellent interview, here.

Ps. I reserve the right to dismiss 50 Shades of Grey and the new ninja turtles movie by Michael Bay.

3 thoughts on “Confessions of a Former Hater”