I have driven across the country three times and been to 35 out of the 50 states. Some states are clearly superior to others. I’ll get to the signs you’re living in an inferior state later. Most of these are just jokes, I have fondness for all the states I visited.

With the exception of New Hampshire’s whose tagline is “Live Free or Die,” the rest of the states should revisit their slogans as they elect new governors. Most of these state slogans are either ripe with hyperbole, totally unfitting, or just dumb. 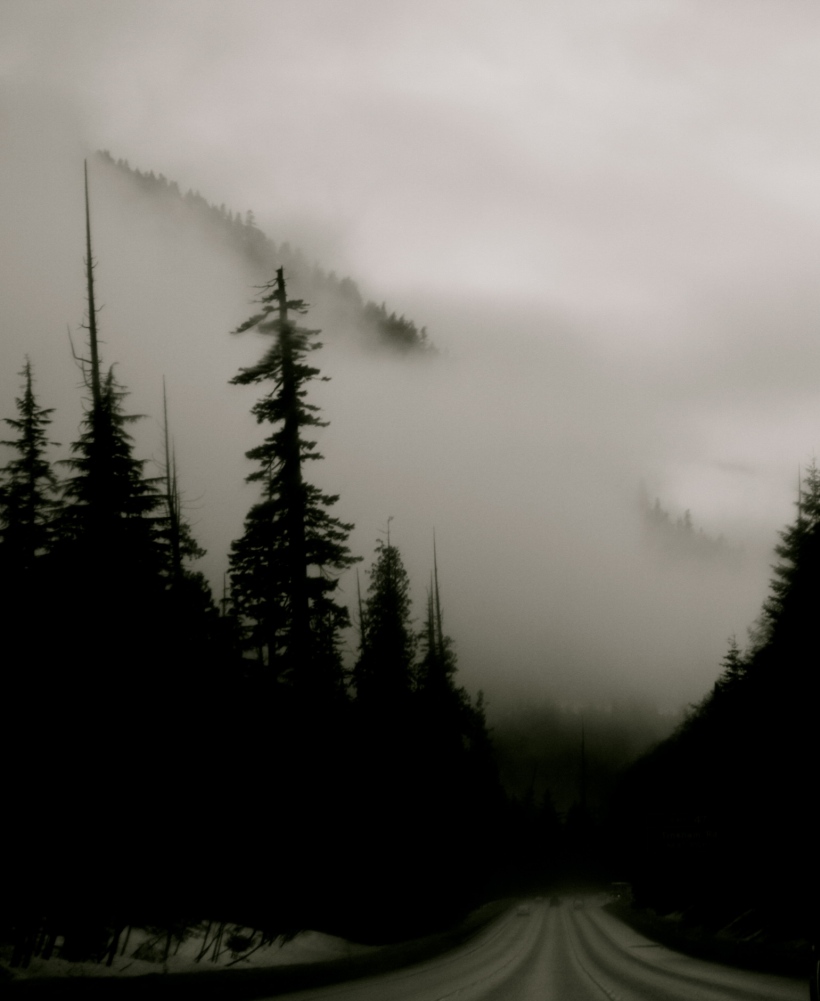 Washington’s (where I currently live) state slogan is Say WA.

Say Wa! is how an uncool white guy answers the phone in an early 90′s sitcom. It captures zero of the beauty or coolness or …anything of Washington state. This is the land of Kurt Cobain and and jumping salmon and hundreds of islands blanketed with evergreens. And we get SAY WA?

Suggestions: WA you lookin’ at? Simply beautiful. Bet your state doesn’t have an archipelago. 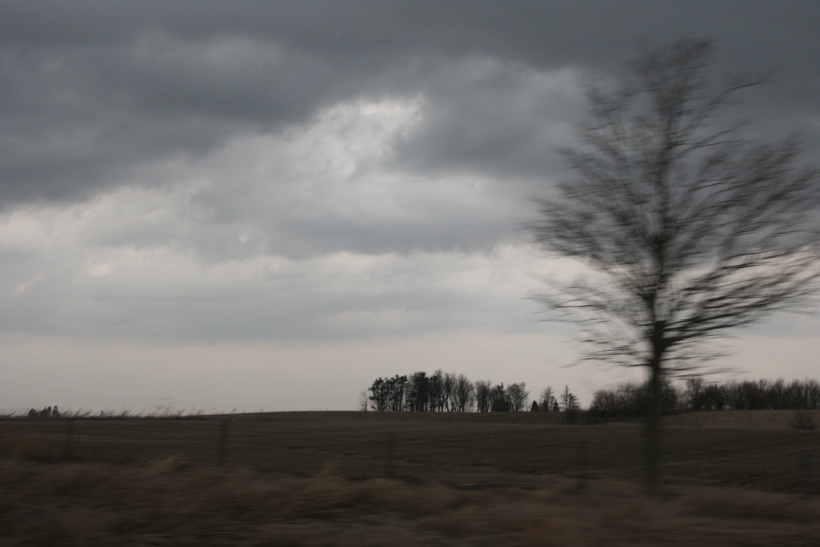 I have been through Nebraska twice. While its inhabitants are perfectly nice, there’s absolutely nothing to see or do, unless your idea of seeing or doing something is meth. Side note: I almost typed “math.” I could be on to something. A “Do Math not Meth” campaign, directed at high schoolers. I don’t think it will be very effective, but the words sound so right together.

Suggestions: Connecting more interesting states since 1867. Because some day you might have to. Nothing to see here. Where to live after the conviction. 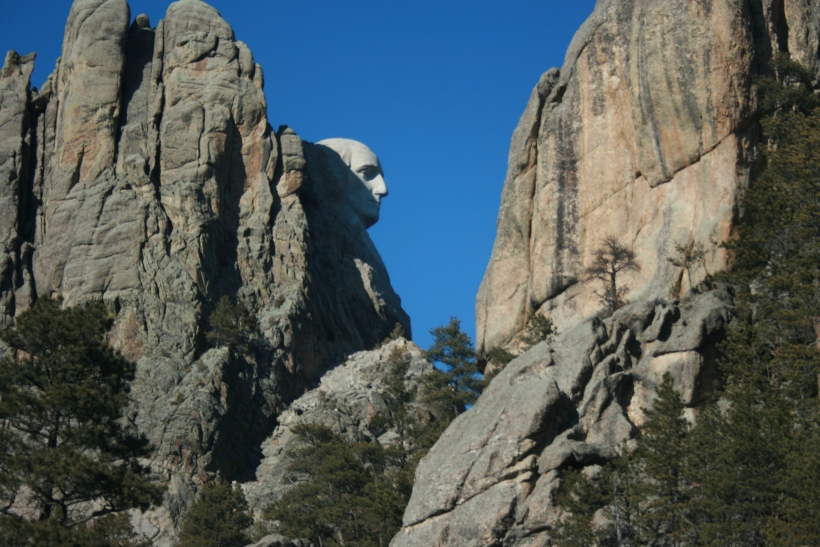 I came all this way to see this?

I kind-of agree with this one, although all I saw was the side of George Washington’s face, as when I went to Mt. Rushmore, we had to turn around quickly because the park accepts cash only and we assumed, like yuppies we are, everyone accepts debit cards.

South Dakota is so much more than dead men in a mountain. It’s the most wild, uninhabited state I’ve ever been to. The Bad Lands should be the backdrop of a post-apocolyptic film, where Vin Diesel plays a cowboy. 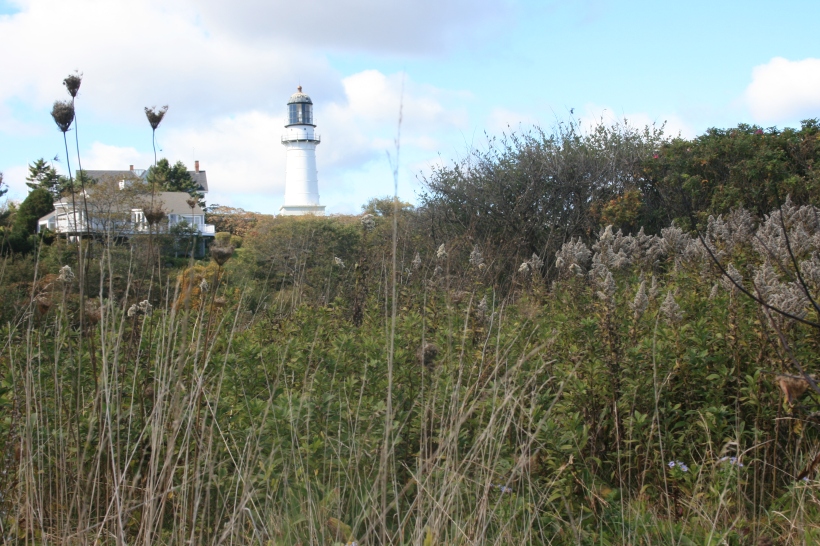 This fits Maine really well. Maine is one of those dream states with endless stretches of coast and sky. However, they should add a caveat to this slogan: except in winter. I imagine the Maine winter is similar to the Quebec winter and I am shivering just thinking of it.

Suggested: Do the Lobster Roll. Where no one will ever find you. Early to Rise.

I have never been outside the airport of New Jersey, but I am going to throw this out there.

8 thoughts on “5 States Get New Slogans”