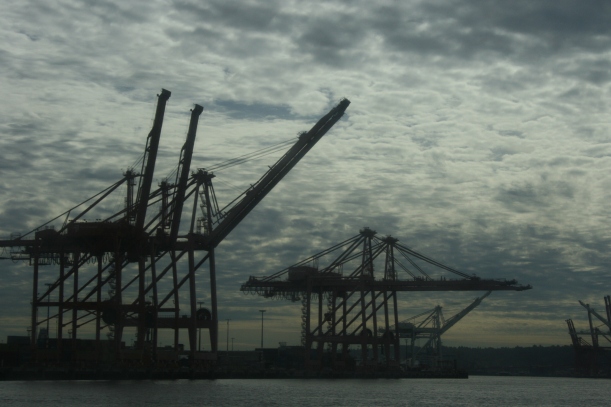 Patriot: the person who can holler the loudest without knowing what he is hollering about. ~ Mark Twain

Why this happens: when travelers leave, often the first time, they see all your flaws from through an extra-long lens: the shootings, the rampant obesity, the vacant lots and strip malls and commercialism. The unbelievable pressure: whiten your teeth, go to the right school, chew the right brand of gum. I almost crumpled under your constant demands. I never felt like I was doing anything right. And I hate that you made me drive everywhere.

I ventured beyond your borders, tested our sacred “love or leave it” bond – a contract I entered into without choice. I didn’t want anything to do with you. Like a petulant child, I refused to turn around. My post Post-America life started like any relationship – French Canada and I would have surely broken your heart. We shared poutine and frieds with mayo, we cross country skied, we strolled along cobblestone streets in the middle of the day.

Canada recycles, Canada doesn’t waste napkins and plastic forks. Canada felt nice, Canada felt different. Canada didn’t press weighty expectations upon me like you. You cluck a lot about liberty – but in Canada, I felt freedom – no one asked me what I did for a living; I felt no great urge to keep up; I never felt doomsday paranoia. Sure, the new country had its problems, but I wouldn’t see that until we lived together awhile. 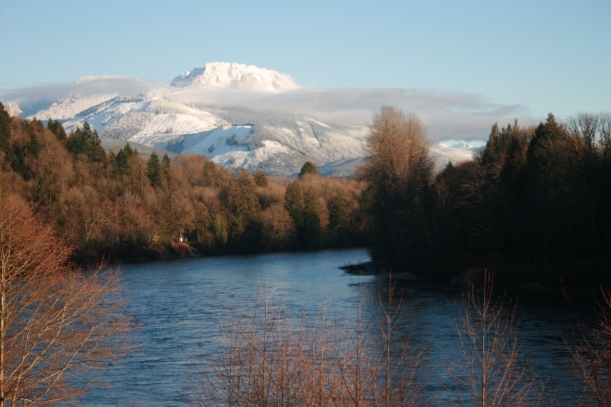 I came home to you after a year and three months defeated — through no fault of my own, Canada and I couldn’t make it work. Finding and holding jobs in the French-speaking province proved difficult and so we moved.

I had forgotten about all the things I loved about you. New York with its waves of people, rushing in from all angles, from all countries; hip-hop, rock n’ roll, blue grass; your vast prairies and deserts, Vegas – yes, Vegas – an homage to glittering capitalism. I had forgotten how much I love Chicago, the city responsible for the first version of me, before I knew anything else. And Seattle – a misty music town with new liberal policies that make Canada look conservative.