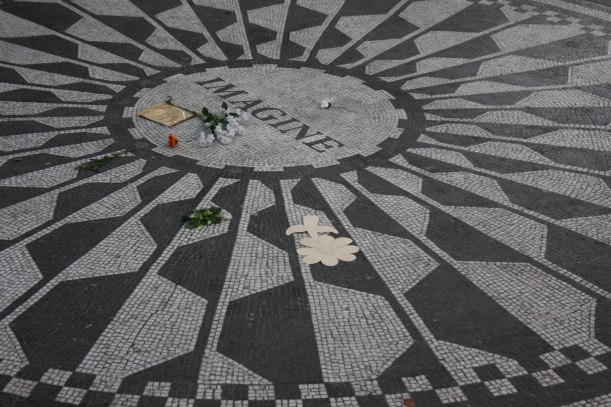 I don’t have a special story, a personal connection, or even a crazy conspiracy theory. Frankly, I am unsure of what to write or if I should be writing about it at all. I don’t want to wallow in the moment or capitalize off of it. But it is a moment that seems significant to me, as a then-20-year-American-college student living on a University campus.

I woke up in my dorm room bed, on top of a plastic mattress cover that squeaked every time I moved. I looked at the alarm: I was late for Linguistics. So I didn’t watch the news that morning. I didn’t realize what had happened until after it happened but I distinctly remember knowing something was different. The halls were unusually quiet; the TVs were unusually loud. END_OF_DOCUMENT_TOKEN_TO_BE_REPLACED

I just got back from New York. It’s the first time I visited the city in ten years.

The energy astounds me. New York knows how to put me in my place and make me feel tiny. All of my flaws can be on display – like their garbage, on the street – and no one cares or even seems to notice. I spent half a day in Little Italy wearing these: 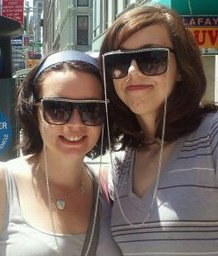 It was the best $6 ever spent.

No one said a thing, except one hustler, who called me Hollywood.

The search for fake fendis

Fake fendi…or it is real?

Did I mention I have a crazy family? Because I do. I have a mom, sister, and male cousin who decided part of the New York experience was being led down a hidden corridor and into a room lined with counterfit handbags and filled with teenagers dressed in “I Love New York” tee-shirts.

The man shows a make-shift catalog and says if we buy one, he’ll pull up with the bags.

This won’t do for us. We’re native Chicagoans and not naive. END_OF_DOCUMENT_TOKEN_TO_BE_REPLACED