I love animals. It’s ridiculous how much. Enough to spend a lot of money to feed sloths at a wildlife conservation center.

Thankfully, these sloths didn’t have moths or moss on their backs. They were friendly, cute and moved so slowly and carefully, it felt like being surrounded by a group of lovable geriatrics. I half expected one to start telling me a story from the old days.

Why don’t sloths play the wise old one in cartoons more often? 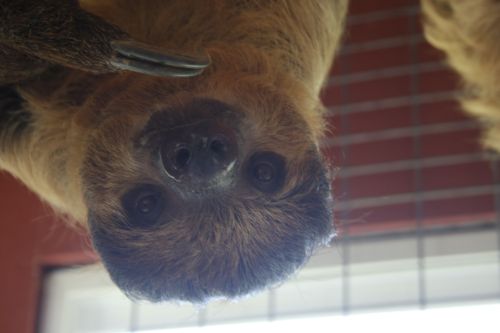 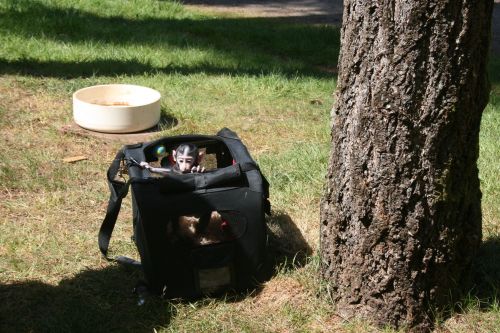 (The last one is a baby monkey. Sloths are not primates. They have more in common with anteaters and armadillos, species-wise.)

Typically, I’m against animals in a for-entertainment setting (see my kangaroo farm post). But the sloth center is a research and education center and only allows small groups to visit a select few of their animals ambassadors. The animals aren’t asked to perform; there’s no glass to bang on and no parade of tourists. Most of the animals are never seen by humans. You can feed wolves, walk exotic cats, play with lemurs.

This could get expensive.