People that won’t SHUT THE FUCK UP about study abroad.

We get it. You took the train abroad and it was orgasmic.

I have never studied abroad, so I don’t really understand the need to act like you have some intimate knowledge/understanding of a country when all you did was drink wine, do ecstasy, and have sex with random strangers you met on the train. Oh the trains. Oh how everyone loves the trains.

Of course, you love the trains in Europe. And the food. And the men. What’s not to love? We get it. You spent three months, 10 years ago, traveling with your friends on a credit card your parents gave you.

That my friend, is not living abroad. Living abroad is spending what-would-be Thanksgiving at a government office trying to get a driver’s license, only to find out that you have no idea how to ask in French for this special form that customs never gave you. “The B-122 Form.” You need it. But what is it?

Moi: “Quoi?!” (isn’t feuille – leaf. Why would I ‘have need’ for a leaf? Also, florescent lighting makes us all look like zombies and should be banned. Immediately.) 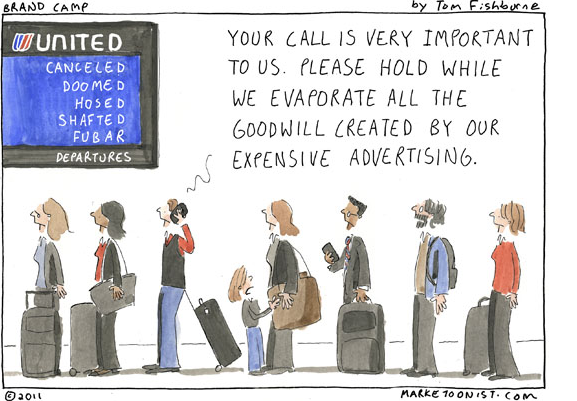 I received the worst customer service of my life from United Airlines. They cancelled my flight for a mechanical issue, which probably meant the pilot had a hangover or a bad case of ass worms. When I called back the customer service rep said they reimburse for hotels and just book one and send the receipt to the refund department.