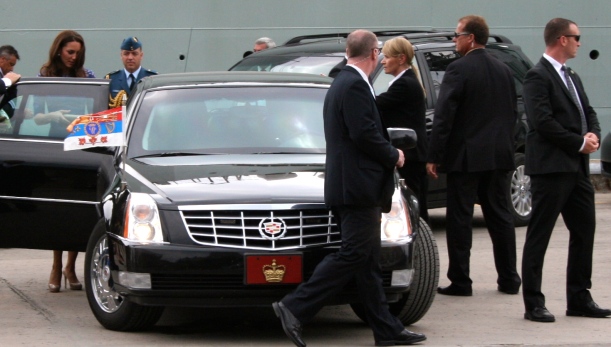 This was crazy. Copyright: Angloadventure. As in, take this photo and my newspaper will come after yo ass.

My little sister and I stalk famous people. She’s better at it than me. She once drafted an elegant note to the Juiceman, complimenting him on gravity-defying eyebrows that rested on his face, light and soft like two angel feathers. END_OF_DOCUMENT_TOKEN_TO_BE_REPLACED Weeks ago, I convinced myself that they’re just people. They get food stuck in their teeth, they get gas, they have to clip their toenails just like everyone else. And today, I realized I was knee-deep in denial. They probably pay someone to file their toenails and it’s likely someone’s JOB to tell Kate if she has a huge clump of spinach in her teeth. Every move they make is scrutinized and mull-over by Monarchy worshippers around the world. END_OF_DOCUMENT_TOKEN_TO_BE_REPLACED